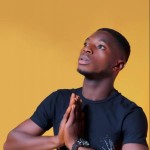 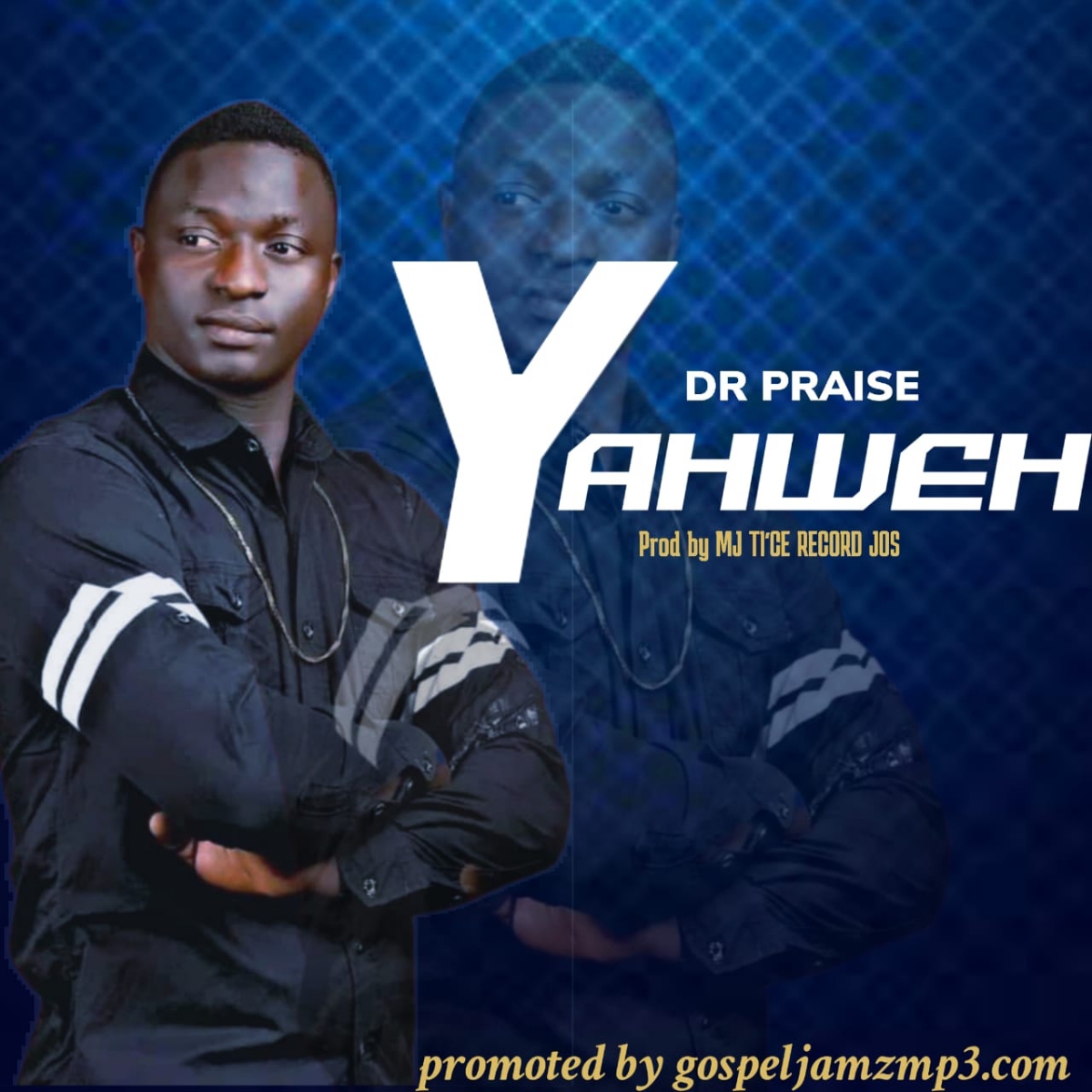 Yohanna Samuel porpulaly known as DrPraise ( Likitan Yabo ) is a Gospel Singer, a Song writer and a Vocalist.
he is a Native of Ngas from Gungji Town, Kanke LGA of Plateau state – Jos.
He attended Suleiman Barau Technical college (SBTC) Suleja, Minna, Niger state where he obtained his NABTEB Result and Teaching Assistant Certificate in the year 2011. Thereafter he proceed to joined the Nigerian Army in the year 2013 and posted to Lagos as his first state of serving his beloved country Nigeria.
He started his music career in Sambisa forest when he was deployed to combat the terrorist called Boko Haram in Borno state, Maiduguri in the year 2017.
During his stay in sambisa forest, life has not been easy with him, a lot of challenges, hardship here and there.
He is a product of grace because, God saved his life numerous times in sambisa forest from terrorist attacks and Explosions.
During this period of battling with the terrorist called boko haram in sambisa forest,
God anointed him with heart felt spiritual songs .which in the year 2018 December 31st he was able to came up with his first Album Title : Alheri in hausa language which means (Grace) he wrote this song after God escaped him and some of his colleagues from bomb explosion in sambisa forest while he lost other of his colleagues. Also, he released his second album in May 25th 2021 Title : Karshen Zamani in hausa language which means(End Time).
Lastly, his great Ambition in life is to praise God endlessly, win souls for christ and become a great song minister in the kingdom of God. he is proud to be a Nigerian Army Gospel Singer. He Love Nigerian his Country and Also,he love The Nigerian Army which is the pride of the Nation!!!
This song with a Title : YAHWEH, it is a heart felt song that best describe how God is good to us and his blessings upon our lives