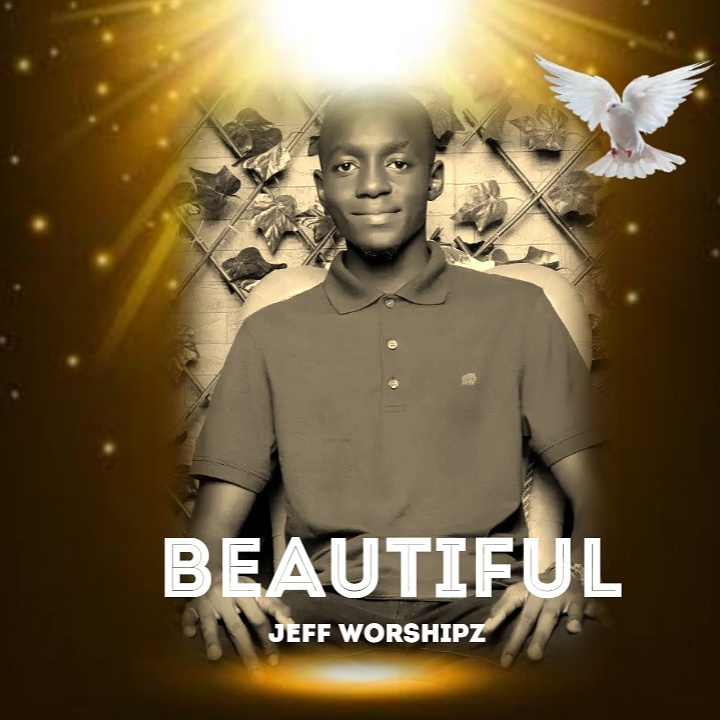 Jeffrey Michael known as Jeff worshipz born on the 28th of September 2002 and hails from Kogi state. He was born into a Christian family!

He started loving music at early age but he took the bold step and joined the choir where he’s love for music multiplied, He was inspired by his mum,friends and neighbour who told him he sings well.

He is about to drop his first track titled beautiful on the 14th of February 2022 and he is also warming up for his second track named highest praise. 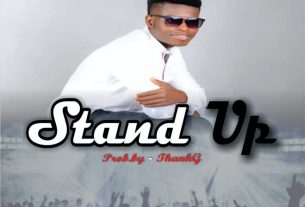 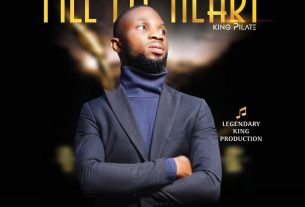 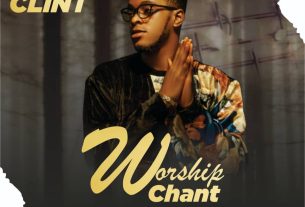